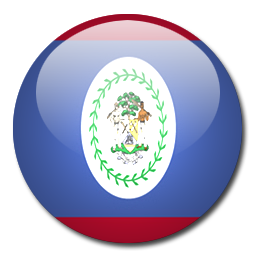 Belize, a former British colony, is a country in Central America not far from Guatemala and Mexico. Its legislation inherited the principles of English Common Law including the court system, commercial and contract law. English is an official language. Spanish has become wide spread among its citizens since 1840. Many enterprises choose Belize for managing assets and tax planning as it is a stable and reliable jurisdiction. Legal entities are incorporated in the form of an International Business Company (IBC) according to the Belize IBC Act of 1990 as amended.