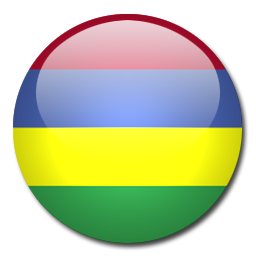 The Republic of Mauritius is situated in the Indian Ocean and has proved to be a stable and reputable jurisdiction for offshore business including international trading, investments and asset holding. As the country was both French and British colony, its legislation is hybrid, i.e. combines civil law and common law. The principal corporate acts are MOBA Act 1992, the Companies Act 2001 and the IC Act 1994 as amended. Mauritius companies are incorporated in the form of GBCI (tax resident status) and GBCII (non-resident status with tax exemption).